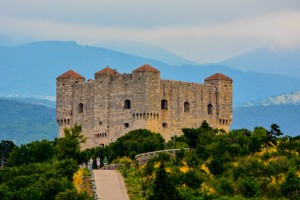 The town of Senj is the largest urban anglomeration on the Croatian coast beetwen Rijeka and Zadar. The town area comprises the maritime coast which is 76 km long and is situated beetwen the sea and the slopes of Kapela and Velebit (Velebit is the biggest mountain in Croatia). It’s at 14° 54′ 10” east longitude and 44° 55′ 24” north latitude. Its position on the Eastren Adriatic coast determines its maritime connection with the Mediterranean towns and countries. It’s linked with the hinterland by the roads across the Vratnik pass (700m above the sea level) in the North, but also with the Vinodol Valley and Rijeka in the West and with Zadar, Split and southren Dalmatia in the South. 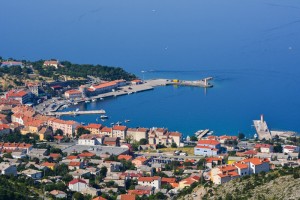 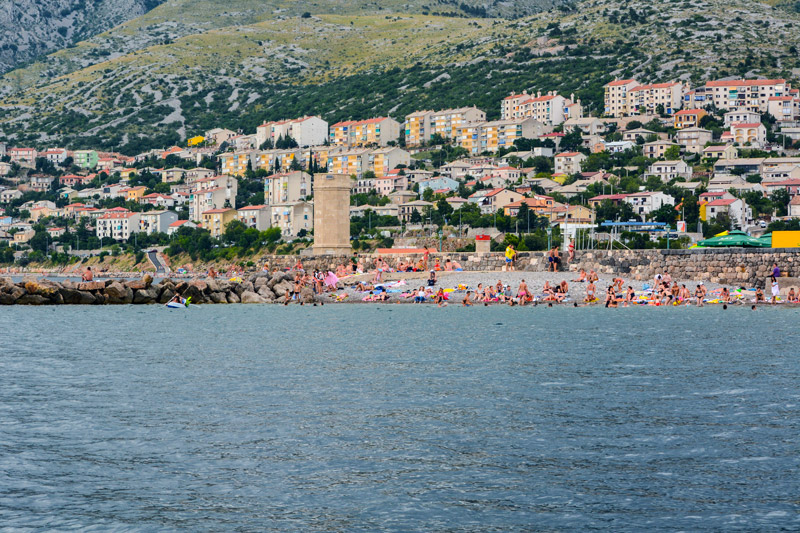 The temperature of sea during the summer season is 25° to 27°C. The most common winds are the north-eastern wind called bura that brings cold weather, the landward breeze called maestral, which announces nice weather and starts blowing at around 11AM, and jugo, the humid wind that blows from the southeast. 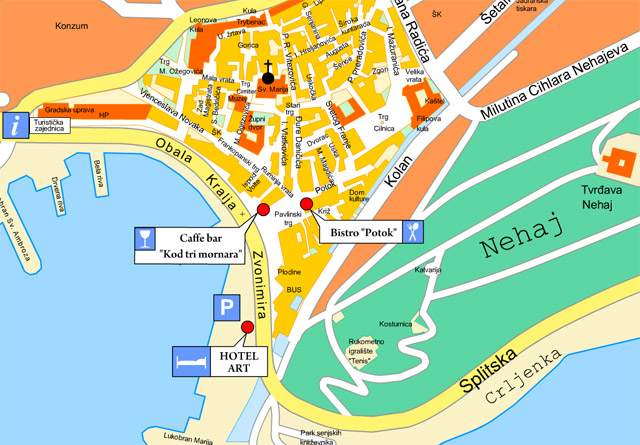